Once you’re in Hong Kong, you might as well go to the other S.A.R. (Special Administrative Region) – Macau. Of course, we did that as well. Unfortunately it was a very rainy day, so, from the beginning, we couldn’t enjoy the trip as much as with good weather. Still, we tried our best having a good time. 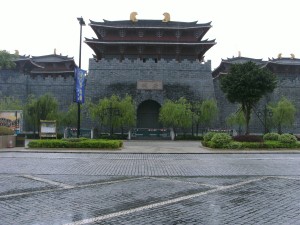 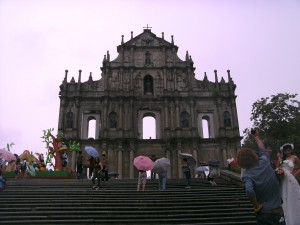 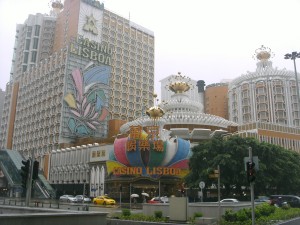 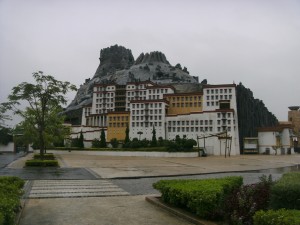 Though, that wasn’t easy. Macau seems to be a nice island… around the casino strip or the city center and probably the other touristy areas. But once you leave those areas, it goes down fast. We went off the usual tracks to discover some of the real Macau… and found some areas that have more in common with a slum, than a proclaimed Monaco of the East. Okay, that might sound a bit harsh and the weather wasn’t helping either, but still it’s amazing to see how different areas can be when you just stroll away a few hundred meters. 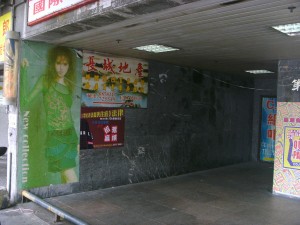 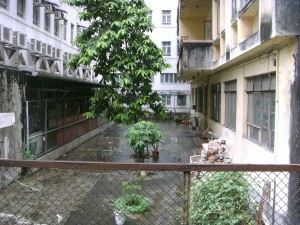 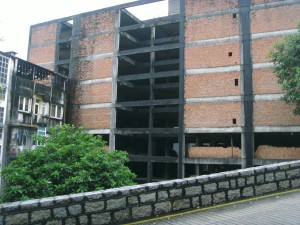 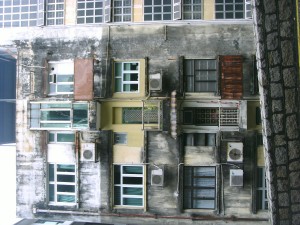 Unfortunately the weather was a photographic mood killer and I mostly just used my waterproof  crapcam to snap a few pics, so we can’t show you that much of Macau.

As far as we could uncover, the history of Macau is quite interesting. Should spend a bit more time on that topic. The architecture mix is interesting as well, having some general stuff from the last few centuries influenced by Chinese and Portuguese architecture. 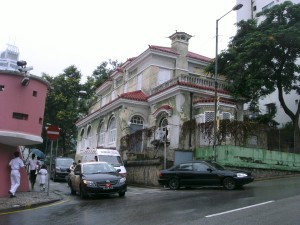 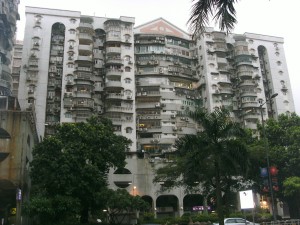 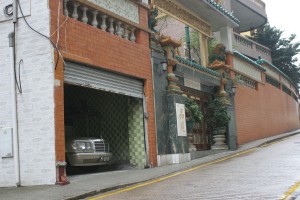 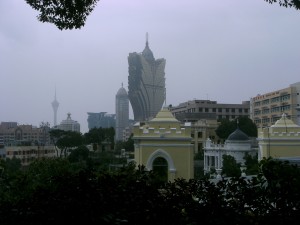 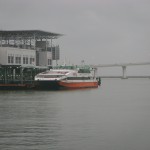 And some of the local food is apparently quite nice (like the egg tarts). But on the downside we chose to eat at the wrong place. Worst food so far. Wasn’t hard to bid Macau farewell and get back to Hong Kong.

Oh and the left over Pacatas (local currency, useless in the rest of the world, even hard to exchange) are going to British Airways. They are collecting all kinds of money for welfare, so they can have them (along with the other currencies we got too much of).