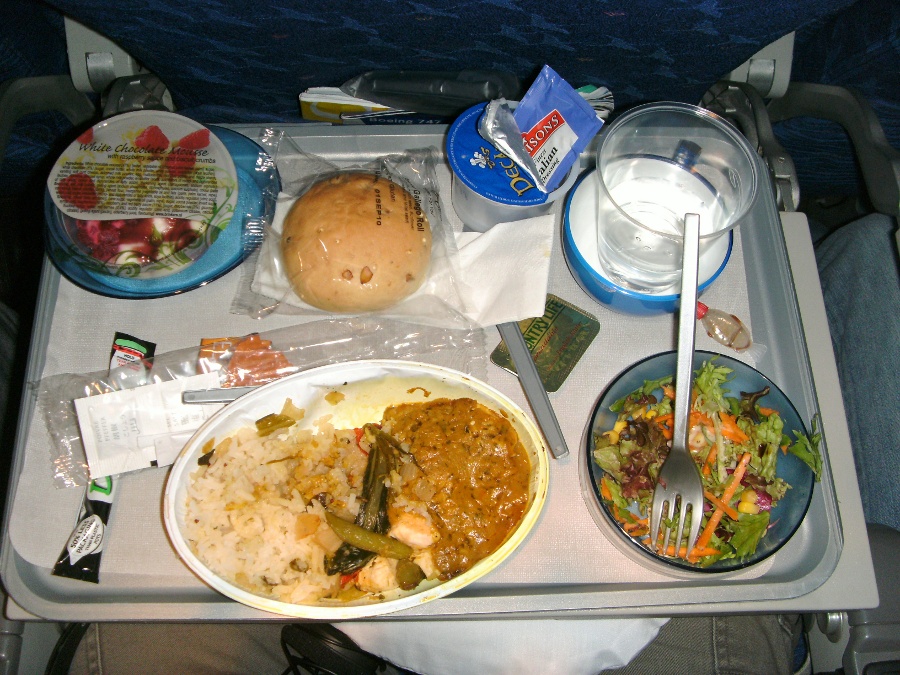 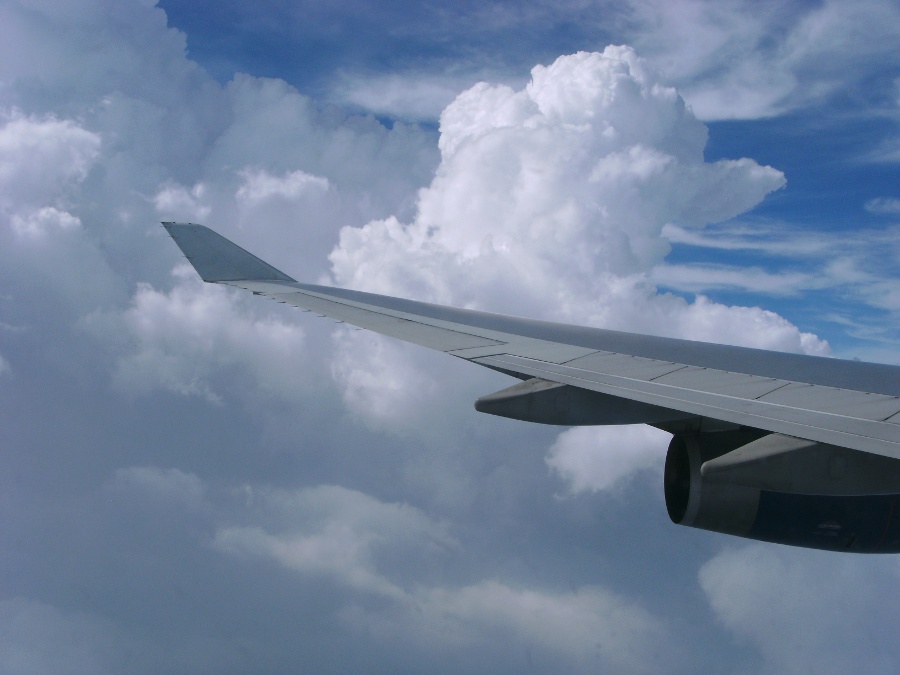 born to be kings, to be princes of… Asia.

As you can guess, we safely arrived in Hong Kong and also checked in into the hotel. Posts about the voyage and the place we are staying will follow. This is just a short update to assure you, that the rumors of our terrible plane crash are slightly exaggerated.

Next on the to-do list are a shower, some food and plenty of sleep.

Managed to get to STR and past Security. Now we’re sitting around and waiting for boarding to begin.

We (Steffen and Oliver) will be going on a li’l trip this September. Just a quick tour ’round East Asia. Here are our stations:

In between there are trains, planes and a ferry (or jetsky, according to Google Maps). Here’s a rough map. 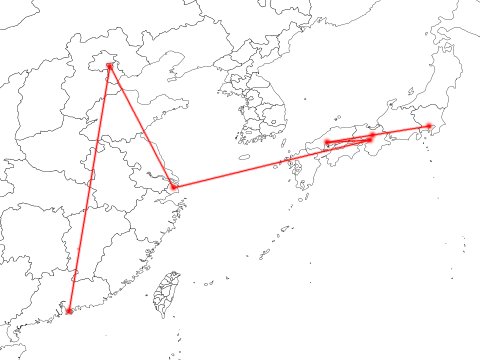 Before and after that, we’ll be spending a few hours in London, Heathrow Airport, but I guess that doesn’t count.

Over the last months we’ve been (and actually still are) busy preparing everything for the trip and in about two weeks we’re ready to go.

Well, a creative and clever title for the first post, that’s for sure. This is just another travel blog which could be more or less boring for you. You can expect posts about traveling, language, culture and – of course – food. Happy reading.